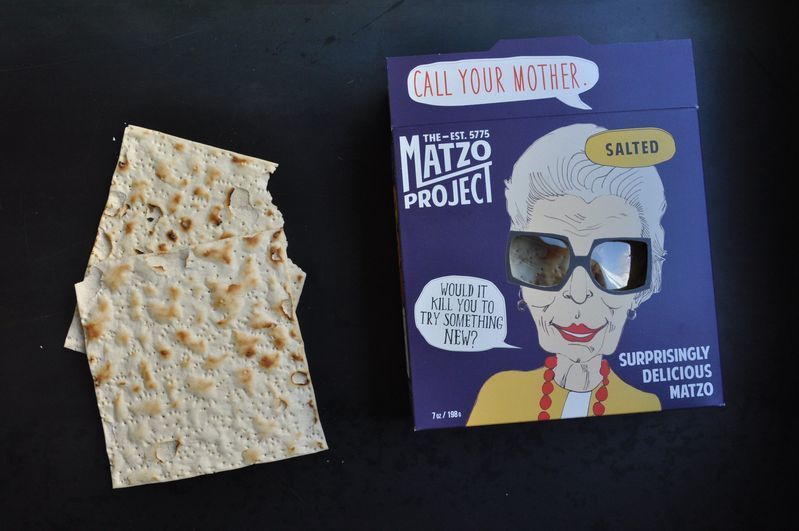 Katherine Pendrill — April 18, 2016 — Lifestyle
References: matzoproject & food52
Share on Facebook Share on Twitter Share on LinkedIn Share on Pinterest
With Passover just around the corner, The Matzo Project has released a line of small-batch matzo in unexpected flavors. While matzo has long been a Passover staple, it is often bland and flavorless with a texture similar to that of cardboard. This company is trying to turn matzo into a crave-worthy dish by giving the bread a boost of flavor.

The Matzo Project was founded by Ashley Albert and Kevin Rodriguez in order to make matzo "something that people wouldn't compare to cardboard." As a result, the duo has released a line of small-batch 'beta matzo,' which as been rolled, cut and toasted by hand. The matzo comes in bold and unexpected flavors, including salted, everything and cinnamon sugar. There is even a dessert-centric buttercrunch matzo in milk chocolate pecan and white chocolate cinnamon pecan.