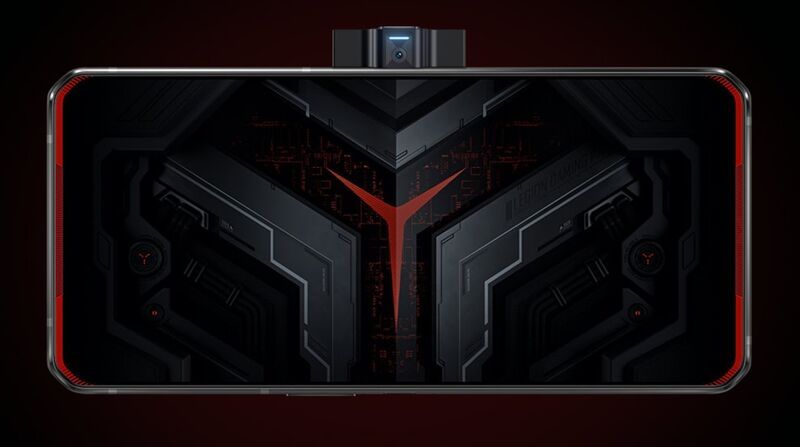 The Lenovo Legion Features a Pop Out Camera on the Side

Daniel Johnson — July 20, 2020 — Tech
References: lenovo & engadget
Share on Facebook Share on Twitter Share on LinkedIn Share on Pinterest
Lenovo indicated that it will soon be releasing a dedicated gaming smartphone, named the Lenovo Legion. The Lenovo Legion is scheduled to be released on July 22nd in China, for approximately $670 USD. The company has not stated whether the device will be released to other markets.

The Lenovo Legion smartphone will feature a 20-megapixel pop-up front camera, which can open in 0.496 seconds, which the company states is the fastest ever pop up camera. Another camera is also included, with 64 megapixels. Other features include a 6.67-inch AMOLED display, with a 155 HZ refresh rate. The unit is powered by a Qualcomm Snapdragon 865+ processor, as well as 6GB of RAM, and 128 GM of storage. Front speakers and RGB lights were also included in the design.