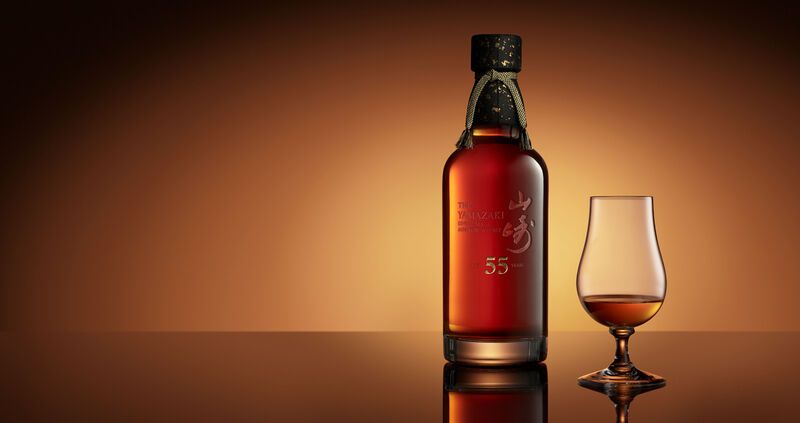 The House of Suntory Releases Yamazaki 55 in Global Travel Retail

Yamazaki 55 is the company's oldest whiskey offering that pays homage to the brand's founding heritage and the "Showa" era of 1960s era Japan. For the first time, this highly exclusive bottle will be made available via Global Travel Retail in select stores in London, Hong Kong, Amsterdam, Seoul, Delhi, Dubai, Singapore, Taipei, Hainan, and Instabul.

As for the whiskey itself, the Yamazaki 55 presents a blend of sing malts with components distilled in 1960 before being aged for 55 years in Mizunara casks and White Oak casks. The result is a robust, aromatic liquid with ripened fruit flavors and a woody palate.