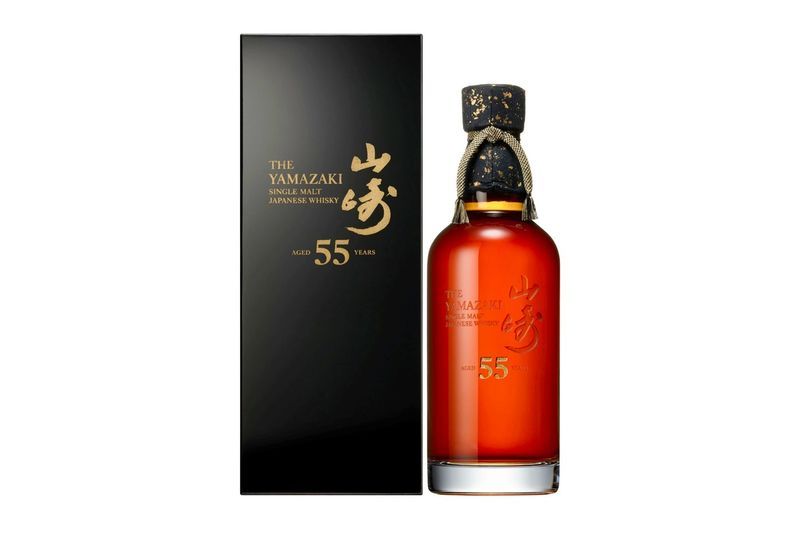 Daniel Johnson — January 31, 2020 — Lifestyle
References: suntory & hypebeast
Share on Facebook Share on Twitter Share on LinkedIn Share on Pinterest
Suntory Holdings recently announced it will release an exclusive Yamazaki whiskey. The new single malt whiskey will be the oldest ever from Yamazaki, at 55 years of age. The 55-year-old whiskey from Suntory Holdings will be priced at $27,504, and consumers will have to enter into a lottery to purchase the spirit.

The Yamazaki whiskey was created at a distillery located in Osaka, where the spirit was matured in white oak casks. Shinji Fukuto, the Chief Blender, stated that the whiskey has both a sweet and wood flavors, as well as a fruity fragrance.

Previously the oldest whiskey form the Yamazaki brand was 50 years old, and it was priced at $9,169, which was released in 2005.