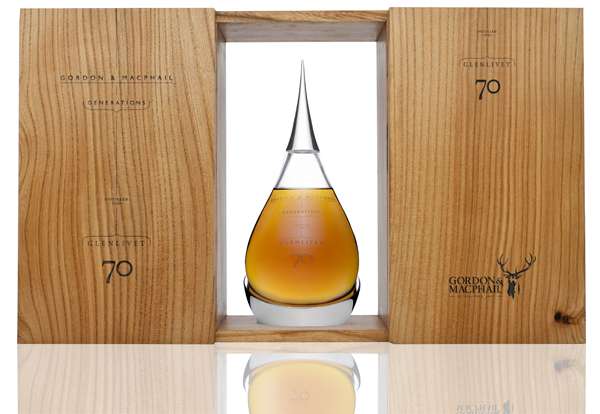 Glenlivet 70 Years Old was distilled on February 3rd, 1940 which means that the last time the liquid touched fresh air Germany was still three months away from invading France. In other words, this whiskey is very, very old. In order to do its incredible age justice, it has fittingly been given a price tag of just under $21,000.

For those looking to get their hands on a piece of history (and what is undoubtedly a fine whiskey) there isn't much time to waste as the release of the Glenlivet 70 Years Old will be limited to just 100 bottles.
2.2
Score
Popularity
Activity
Freshness
Get Better and Faster