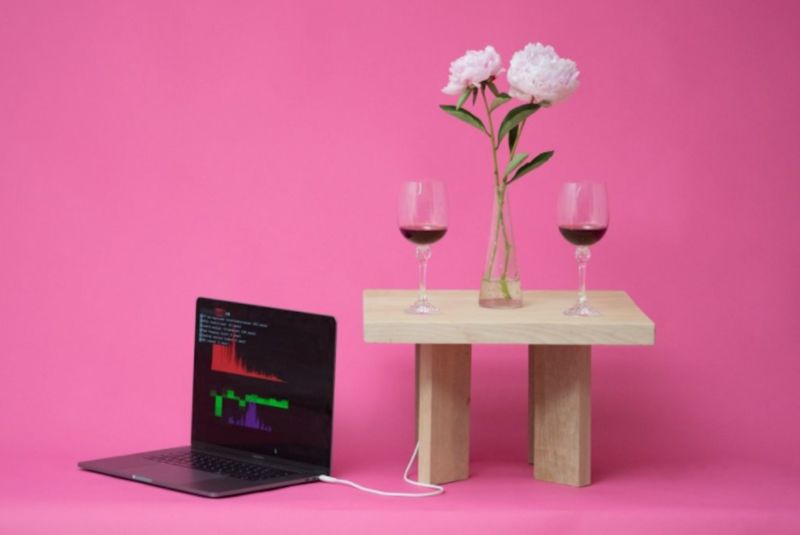 'The Classyfier' Chooses Songs Based on its Perceived Environment

Ellen Smith — October 3, 2017 — Lifestyle
References: ciid.dk & psfk
Share on Facebook Share on Twitter Share on LinkedIn Share on Pinterest
Sometimes, picking the right song to match one's surroundings can be a tedious task, which is why Benedict Hubener, Stephanie Lee and Kelvyn Marte from the Copenhagen Institute of Interaction Design created 'The Classyfier' -- a smart table which designs playlists, based on one's booze of choice.

The table comes equipped with a built-in microphone that intuitively listens to its surroundings, picking a playlist that best suits the environment it detects. For example, if the Classyfier detects multiple guests, it might play more upbeat tunes. In addition, the table can decipher hot and cold beverages, as well as wine from beer, again, adjusting its song choices.

To skip a song, users can simply knock on the table, enhancing convenience in a manner that's both technologically-infused and intuitive.
0.9
Score
Popularity
Activity
Freshness
Get Better and Faster