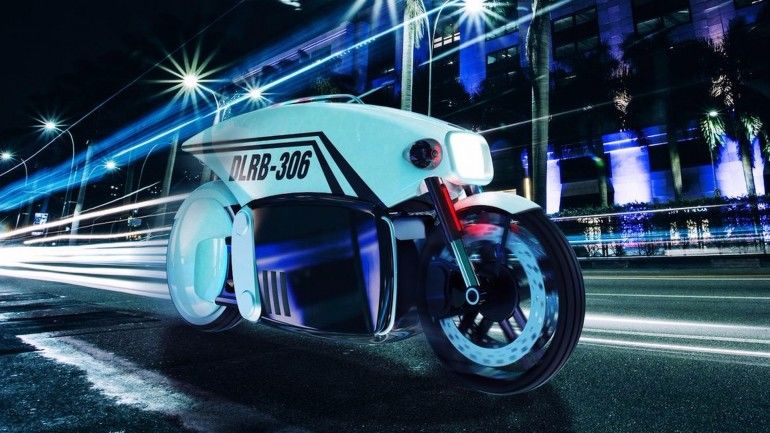 'The Brigade' is a Self-Driving Electric Motorcycle Concept

The Brigade is a concept vehicle from Canadian industrial designer Eduardo Arndt, which imagines the electric motorcycle as riderless, yet able to keep an ordinary upright position thanks to a gyroscope.

Even though the police motorcycle would have no rider to accompany it, this concept imagines that the vehicle could be equipped with a range of sensors, cameras and speakers. As such, there is the potential for The Brigade to issue tickets for small offences itself, leaving more time for people of the police force to devote their attentions to major crimes and safety concerns.
5.4
Score
Popularity
Activity
Freshness
Attend Future Festival