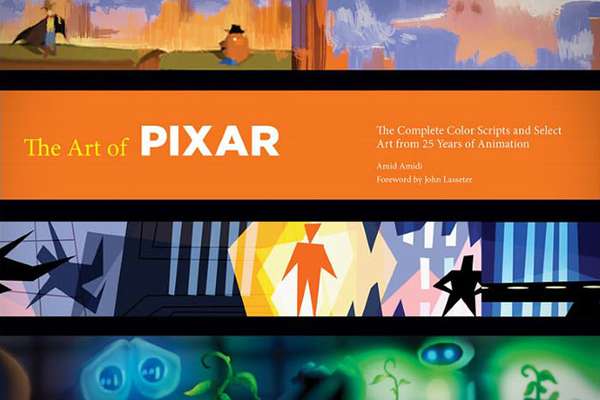 The Art of Pixar Compiles 25 Years of Inspiring Works

The Art of Pixar displays 25 years of inspiring work that have come out of films such as Finding Nemo, Wall-E and Up. The book is a comprehensive collection that offers a behind-the-scenes tour of every single film from the animation studio. It also features complete color scripts, visual development art and other rare pieces that have never been revealed. This is 300 pages of incredible works that eventually led to all the iconic films children and adults alike have come to love.

The Art of Pixar is more than just a coffee book, it's a mosaic of striking artworks that proves why the studio has produced some of the most heartfelt, thought-provoking films today.
1.1
Score
Popularity
Activity
Freshness