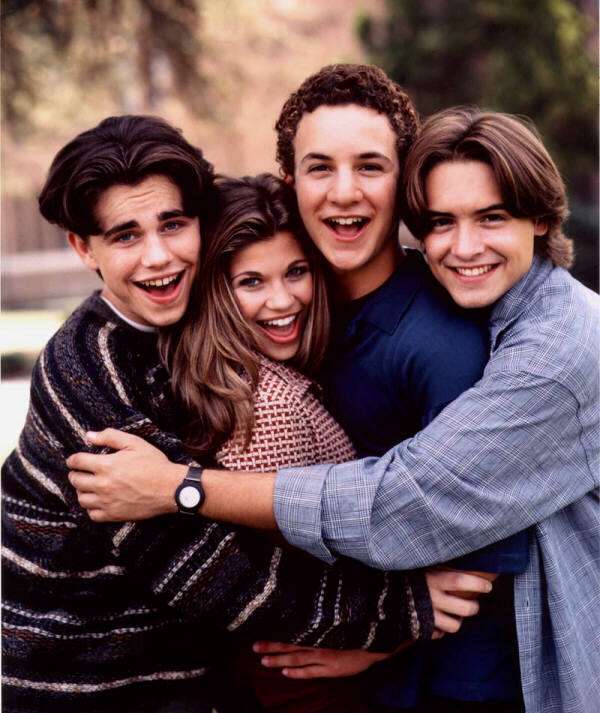 Relive Teenage TGIF Classics From Back in the Day

These shows expanded into unimaginable industries and were some of the first to do so. Sabrina the Teenage Witch was one of the more popular shows and expanded to include Barbie dolls, a book series and a CD compilation, amongst other things.

Now, 90s kids can have their TGIF back as these “classic,” shows are rapidly being released to DVD. The fifth season of Sabrina the Teenage Witch was just released a few weeks ago, with seasons six and seven pending.

Boy Meets World has had three of its seven seasons released with the assumption that the other four should soon be following. Full House, though late eighties through to mid-nineties, has had all eight seasons released to DVD. Mary-Kate and Ashley Olsen’s second television series, Two of a Kind, has yet to be released.

However, other nineties shows such as Saved By the Bell, have already been released in their entirety. The long running Seventh Heaven has been released up to its eighth season with seasons nine to eleven still to come.

The trend of owning TV shows on DVD continues to grow as old favourites are released in addition to the new shows. Bewitched, MASH, The Mary Tyler Moore Shows and Charlie’s Angels, amongst others, have been released for those who grew up a little earlier than the nineties.

The reminiscing of TGIF or their 60s, 70s, and 80s equivalents, is sure to be a popular new trend as the shows continue to be released on DVD. This release to DVD makes them ad-free and available at the push of a button for anyone who feels like stepping back in time to their childhood Fridays.
5
Score
Popularity
Activity
Freshness
Get the 2021 Trend Report FREE