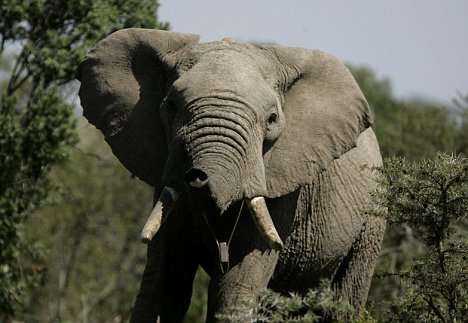 Park rangers in Kenya can now receive automated text messages from elephants when the animals head for crops in neighboring villages.

A mobile phone SIM card is inserted in the elephant collars that automatically send a text message if they go beyond a certain geographic boundary, or "geofence".

When this happens, the rangers use spotlights to scare the elephants back to their home at the Ol Pejeta conservatory.

This preventative technology was put into place after five elephants were shot dead due to raiding crops from the other village.

Since the project began, the elephants have been intercepted 15 times. Before, elephants raided crops almost every night, but now the animals have not been near the farms for four months.

It has been a big help to small farmers, whose sole source of daily income stems from their crops. The elephants, at the same time, are protected from being shot.
0.7
Score
Popularity
Activity
Freshness
Access Advisory Services