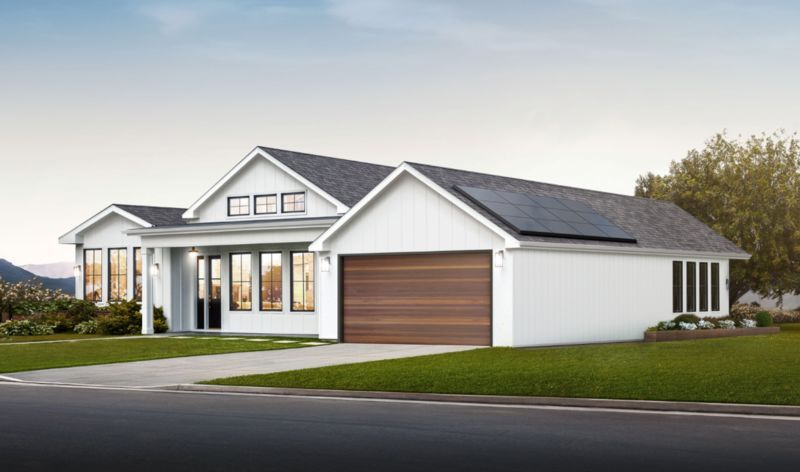 Tesla Solar Panels are Now Cheaper and More Efficient Than Before

Daniel Johnson — June 23, 2020 — Business
References: tesla & engadget
Share on Facebook Share on Twitter Share on LinkedIn Share on Pinterest
Tesla solar panels have been made more efficient and more cost-effective, and are designed to look like roof tiles or traditional solar pannes. The company also indicated that the new Tesla solar panels will be approximately 10% more efficient than previous models, as long as the size is the same.

Overall releasing more cost-effective and efficient solar panel products may lower barriers to purchase. This is because consumers could have more of an incentive to buy Telsa solar panels if it will result in greater long term savings related to energy costs.