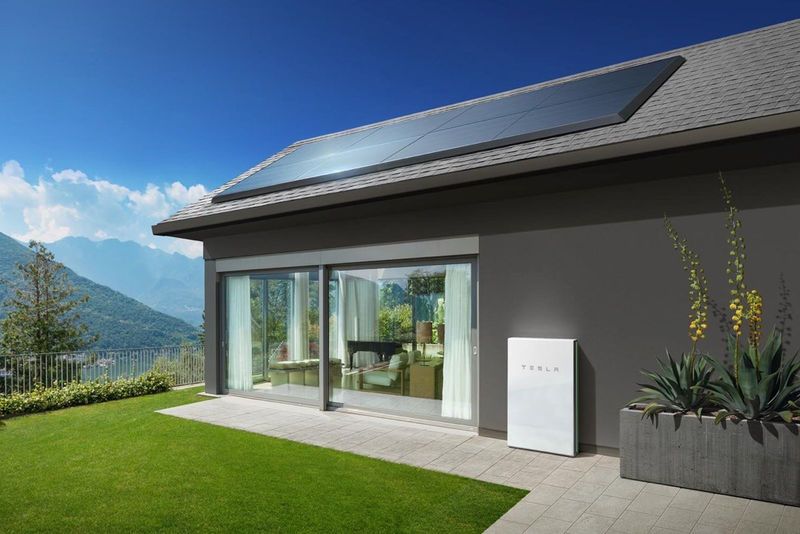 Tesla Will Relaunch Its Rent Solar Program in Six States

Eligible states include Arizona, California, Massachusetts, Connecticut, New Jersey, and New Mexico. Monthly payments are at a rate of $50 per month, except in California, where customers will be charged $65 dollars. The solar initiative will also be released in Europe next year, according to the company's CEO Elon Musk.

Solar rental programs would allow users to not have to pay a large initial cost to access sustainable energy. This would allow more people to access solar power and reduce their carbon footprint. However, Elon Musk notes that purchasing solar infrastructure is cheaper over the longer term, but rentals will allow greater access.
3
Score
Popularity
Activity
Freshness
View Innovation Webinars