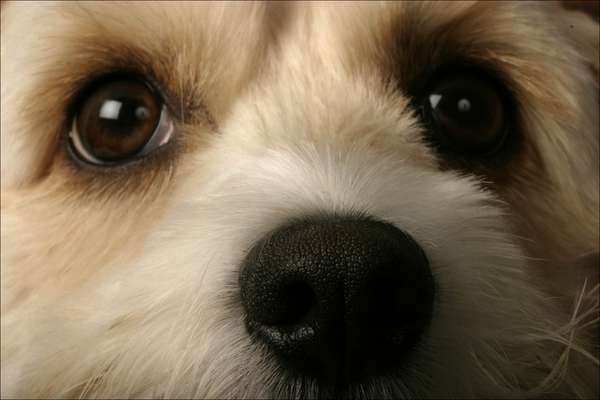 Eva Rubenov — October 2, 2006 — Marketing
References: news.yahoo
Share on Facebook Share on Twitter Share on LinkedIn Share on Pinterest
In an effort to increase response to ads for abandoned puppies, an animal rescuer in New York has begun to brand her puppies as 'Terrorist Puppies'. The result has been international exposure and massive response from people in the public who want to take care of their own little terrorist.

From the Associated Press:
CORTLANDT, N.Y. - Describing abandoned puppies as "terrorists" in a classified ad doesn't seem like a good way to get them adopted. Unless you're in the animal-rescue world of Paula Young.

Young, director of Mount Vernon's animal shelter, learned last month that four rat terrier pups were about to be euthanized in New York City. So she swooped in, picked them up and brought them to her five-acre spread in Westchester County. Then she called The Journal News and ordered a two-week, three-line ad that says, "Twin Rat Terrorists; 11 months, adorable, full of fun."

You don't often see "terrorist" and "adorable" in the same description, but Young said she was just being honest.