Solutions for Peace Through Education

The Art of Self-Education

The Inception of Good Ideas

Defense Against Desertification
Next
Set of
Related
Ideas 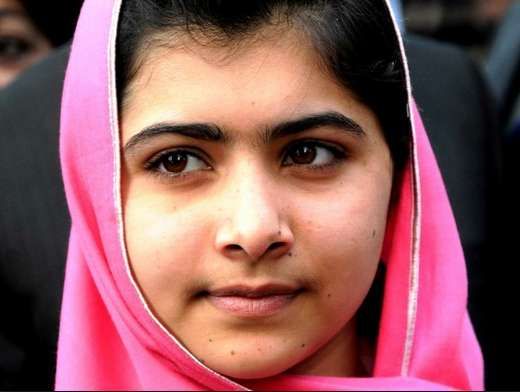 Jennifer Gosnell — July 15, 2013 — Keynote Trends
References: thelede.blogs.nytimes
Share on Facebook Share on Twitter Share on LinkedIn Share on Pinterest
Malala Yousafzai, a victim of the Taliban's violence, is speaking up and fighting back against terrorism and its harsh rule in various areas around the world in this terrorism combating speech. Her personal story is an incredibly motivational tale of courage and bravery. After being shot in the head by the Taliban's men as a result of speaking out for education for young girls and women, Yousafzai has healed and is stronger than ever.

Speaking at the United Nation's Youth Assembly among some of the brightest minds of this generation, Yousafzai came out with strong words filled with powerful messages. "They thought that the bullet would silence us... but they failed... the terrorists thought that they would change my aims and stop my ambitions but nothing changed in my life except this: weakness, fear and hopeless died; strength, power and courage was born," states Yousafzai. Her passion and eagerness for peace is definitely worth a watch.
1
Score
Popularity
Activity
Freshness
Access Advisory Services