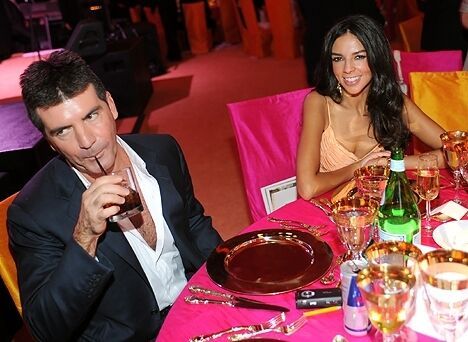 Terri Seymour, a British TV presenter and actress recently broke up with the popular American Idol and X-Factor judge that everyone loves to hate after six years of dating. The PR camps of both Simon Cowell and Terri Seymour confirm the split as amicable.

According to Life & Style, Simon Cowell has given Terri Seymour $5 million cash and $4.6 to buy a Beverly Hills home as a goodbye gift.

I applaud Simon for being generous and not vindictive as most boyfriends end up after a break up. If you have money, why not share it with those you care about, even if it means an ex-girlfriend. As for the reason of the split, it’s because he doesn’t want to be tied down in a marriage and Terri is set on starting a family.