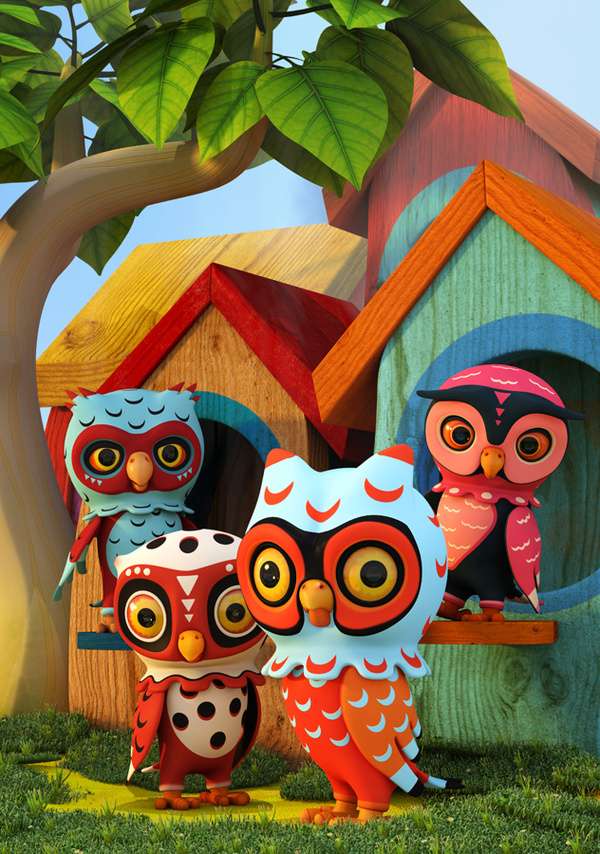 This Teodoru Badiu Series of Modo-Rendered Cartoons is Fun

The renderings depict a cast of playful characters in a variety of colors and patterns. Despite their diversity, all works from the Teodoru Badiu series adhere to the same bubbly, polygonal shape. This is partly due to the artist's style and partly due to the digital modeling technique he uses.

The Owl City, ShroomZee and Woody Mech cartoons were created using Modo; the program uses polygons and sub-surfaces to create images like those found in this Teodoru Badiu series. This suggests an interesting point: an artist's work is often just as much a product of the technology used to create it as is the artist -- there would be no photography without cameras, for example.
2.9
Score
Popularity
Activity
Freshness