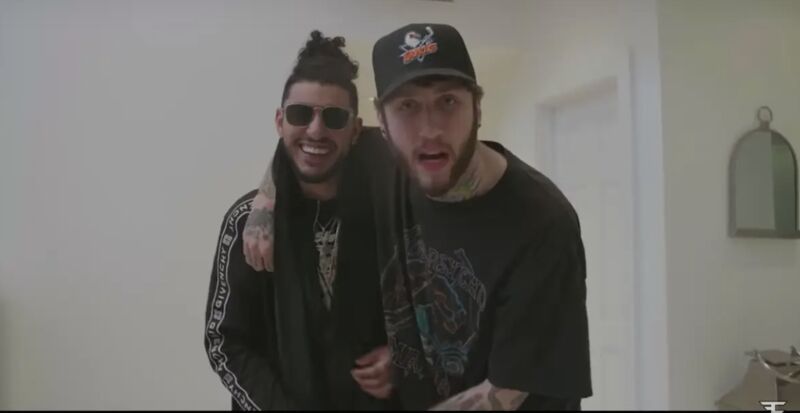 The FaZe Clan Moved to a Dual 12,500-Square-Foot Mansions in Hollywood Hills

Kalina Nedelcheva — December 11, 2020 — Art & Design
References: distractify & nytimes
Share on Facebook Share on Twitter Share on LinkedIn Share on Pinterest
Team houses are a familiar concept to those who are fans of esports, most specifically the FaZe Clan who moved into dual 12,500-square-foot mansions in 2018. While one house is strictly occupied by FaZe members, the other living quarter hosts "FaZe-adjacent influencers" such as model and rapper RiceGum and fitness model Sommer Ray.

Team houses are said to act as "live-in dorms for influencers." The FaZe Clan consists of 34 content creators, 15 professional esports players, and 11 individuals who are a hybrid of the two positions. Together, they have excelled in their category, bringing together over 214 million viewers into the fold. Of course, the clan also engages with brand collaborations to excel in their career. In 2019, alone, FaZe has done a number of advertising deals with Fortune 500 companies.