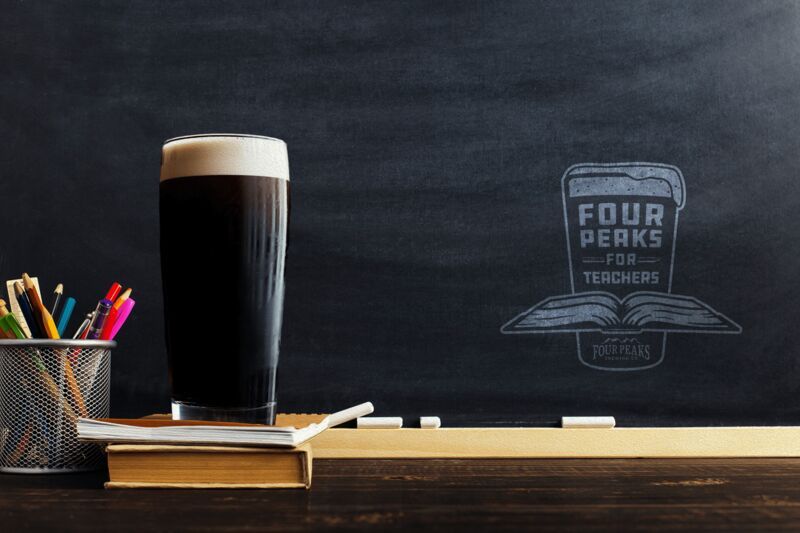 Grace Mahas — June 11, 2021 — Marketing
References: fourpeaksforteachers.org
Share on Facebook Share on Twitter Share on LinkedIn Share on Pinterest
Four Peaks Brewing Co. recently launched a new campaign dedicated to supporting teachers amid dwindling school budgets. Dubbed Four Peaks For Teacher, the initiative will distribute supplies to 10,000 teachers throughout the Southwest, based on nominations. Current and former students, faculty members, and parents can nominate any teacher they feel deserve to win.

“We created Four Peaks For Teachers primarily to help out teachers in the Southwest, but we’ve always wanted to expand the program further,” says Four Peaks co-founder Jim Scussel, who created the Four Peaks For Teachers program in 2011. “In the last year, teachers all across the nation adapted to new teaching styles and put their own health and safety on the line for their students. With these grants, we’re finally able to honor and reward them, no matter where they live.”