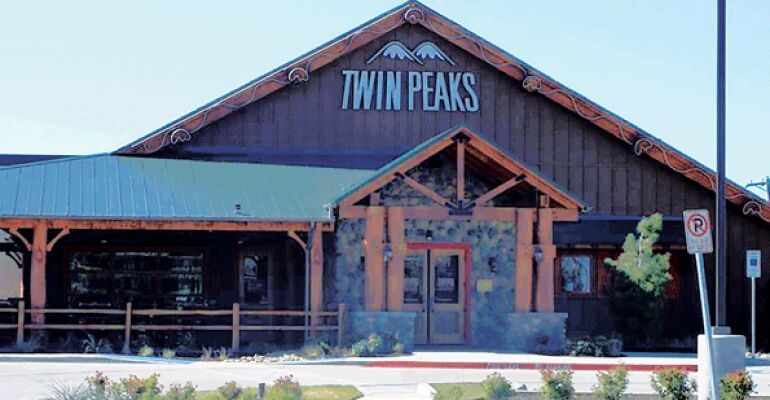 "I'm incredibly honored and proud to team up with Twin Peaks," Jackson said. "This is a huge national brand that is well-known for supporting not just sports teams and fans, but also active duty and veterans. I can't wait to begin this special partnership that's focused on Husker football and giving back to military families!"

For each touchdown Nebraska cores during the football season (including those accumulated so far), Twin Peaks will donate $100 to Folds of Honor.

Probiotic Sustainable Structures
'Alive' is a Structure Made from Microbial Communities