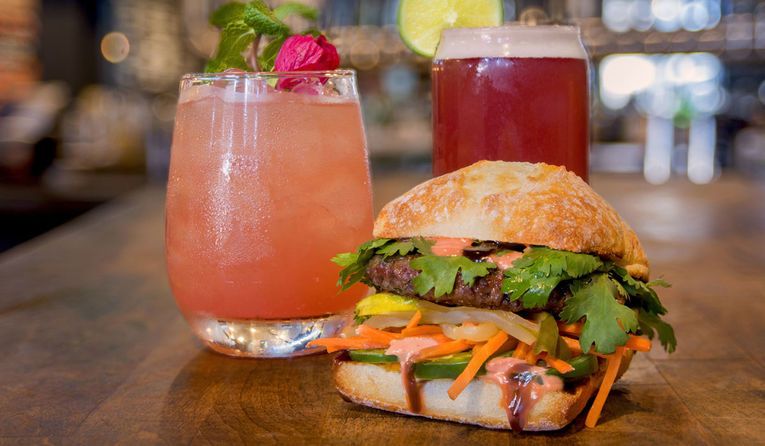 To create the Take Bánh Mì, Dog Haus teamed up with Chef Ilan Hall, who was the winner of Top Chef season two. Hall helped to create a vegan version of a bánh mì sandwich by using an Impossible burger patty as the base. The plant-based meat is then paired with pickled vegetables, cilantro fresh jalapeños, a spicy vegan mayo, chili oil, and hoisin sauce. The whole thing is then served on a vegan ciabatta roll.

The one-of-a-kind Take Bánh Mì will be available at Dog Haus locations nationwide now through December, and $1 from every sandwich sold will be donated to Dog Haus’ national charity partner, No Kid Hungry.