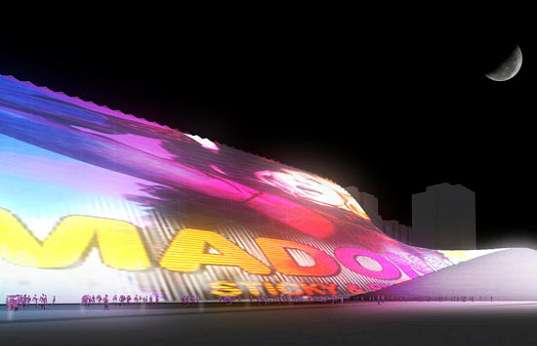 Similar to the Zero Energy Media Wall in Beijing, the design for the Taipei Pop Music Center wall was proposed by Nabito Architects for the Taipei Pop Music Center competition. It will, however, be bigger than its Beijing counterpart and will have an LED display that changes according to what's new in various mediaâ€”such as ads, entertainment, events, etc. I don't know about you, but if I were to come across an entire wall broadcasting pop-culture and media, I'd feel uncomfortably overwhelmedâ€”and thus inclined to flee in the opposite direction.
3.5
Score
Popularity
Activity
Freshness
Get Better and Faster