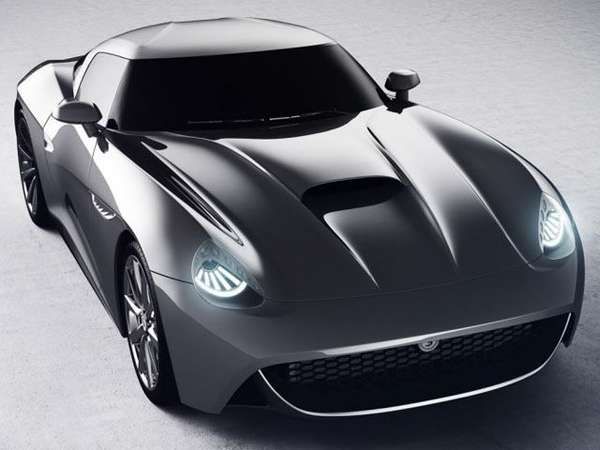 The Polish-Built Syrena Sport is Being Brought Back to Life

Michael Hines — April 20, 2013 — Autos
References: carbuzz
Share on Facebook Share on Twitter Share on LinkedIn Share on Pinterest
Only the most hardcore of gearheads will know about the Syrena Sport. It was a Polish sports car concept designed during the Cold War. However, even non-gearheads know that Poland has never been the epicenter of automotive manufacturing/design. The car never made it past the concept phase; only one was ever made. Enter Rafal Czubaj, an entrepreneur who hopes to bring the car back.

Czubaj and his team have designed a modern Syrena Sport based upon the Nissan 370Z. The concept is slated to be powered by a 3.7-liter V6 engine that comes in two forms: The naturally aspirated version will produce 350 horsepower and the turbocharged iteration will boast 450 horsepower. Estimates put the Polish sportcar's 0 to 60 time at 4.5 seconds and its top speed at 180 mph. There are currently plans to build only one new Syrena Sport, but that number could increase depending on how the car is received.
3.5
Score
Popularity
Activity
Freshness
Attend Future Festival

Refined Crossover Concepts
The Subaru Viziv is Refined and Eco-Friendly