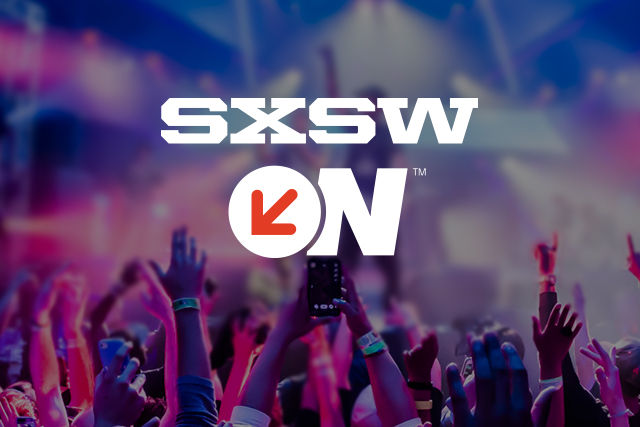 Jana Pijak — March 13, 2015 — Tech
References: sxsw & forbes
Share on Facebook Share on Twitter Share on LinkedIn Share on Pinterest
If you're sad to miss this year's SXSW music, film and interactive festival, Roku has you covered with their SXSW On channel. The channel lets viewers tune into all the happenings at SXSW and connects them with live performances, tech announcements and other festival events from the comfort of their own home.

SXSW On is an interactive channel that brings viewers access to over 2000 band performances at the Austin, Texas event along with past performances that stole the show in recent years.

In addition to music performance access, the channel also features a library of panel discussions and speeches by a number of influencers in music, film and tech. Even if you're not physically present for SXSW this year, SXSW On makes you feel like you're there.
1.4
Score
Popularity
Activity
Freshness
Access Advisory Services