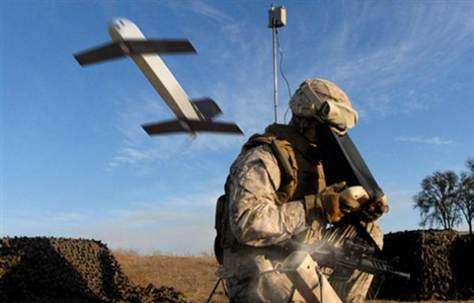 Whereas most UAVs merely record surveillance footage and perhaps coordinate an air strike at most, the Switchblade swoops directly into the line of fire and continues straight into the buildings, cars or abdomens of specified targets. Launched from what looks like a mortar tube, soldiers guide the drone via goggles and a joystick. What expounds the bizarreness of these gamepad-controlled suicide drones is their price -- the U.S. Army contracted the first fleet of Switchblades for just $4.9 million.

Having the ability to immediately conduct reconnaissance and, if need be, blow things up is incredibly valuable to modern armies. I can't imagine these would ever be an unpopular contract choice.
4.4
Score
Popularity
Activity
Freshness
Access Advisory Services