Sportswear With Superpowers
Next
Set of
Related
Ideas 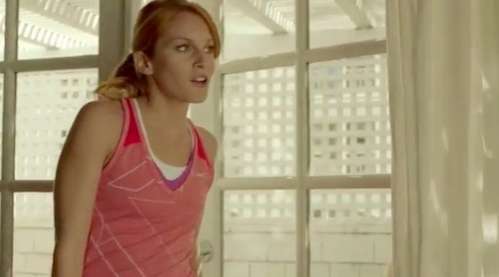 It's is a sweet little video about a long-distance couple who are running (and singing) across the country to see each other. Complete with an original song, celebrity cameos and humor, this is a clever and sweet campaign about to go viral.

Developed to promote Nike’s Free Run+ shoes, the bit (featuring Rosie Huntington Whiteley and skateboarder Theotis Beasley) was drawn up based on the idea that only the fittest of individuals can sing and run all at once.

As part of this campaign, Nike will launch a “Free Running Karaoke” mix to challenge customers to try their hand at singing while running.
4.2
Score
Popularity
Activity
Freshness
Get Better and Faster