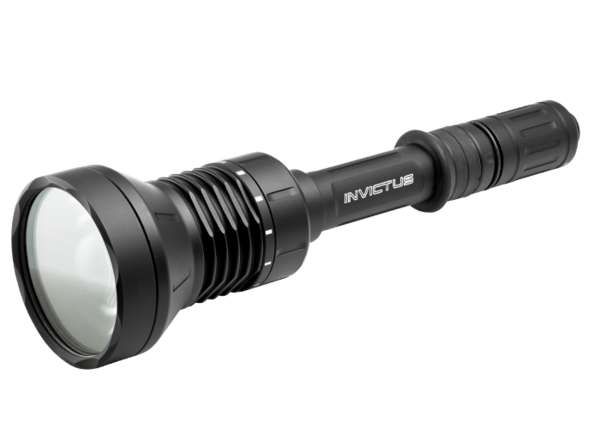 The Surefire UB3T Invictus Shines with a Vengeance

Looking at the Surefire UB3T Invictus, you already know it's heavy duty and it's here to kick some ass. This flashlight is built with anodized aluminum with a CombatGrip body design, which means it offers secure grip under all conditions. It can be used with handgun techniques and it's ideal for search and rescue operations. This will produce 8,000 lumens for almost two hours; if you want that in layman's terms, you can sweep the mountainside with this if you're lost in the wilderness. The UB3T Invictus also has strobe mode, SOS beacon, fuel gauge indicating battery charge level and much more. Make no mistake that this is the flashlight you want with you in survival situations.
1.6
Score
Popularity
Activity
Freshness
Get Better and Faster

Water-Powered Flashlights
The NoPoPo Mini Lantern Shines Through the Rain