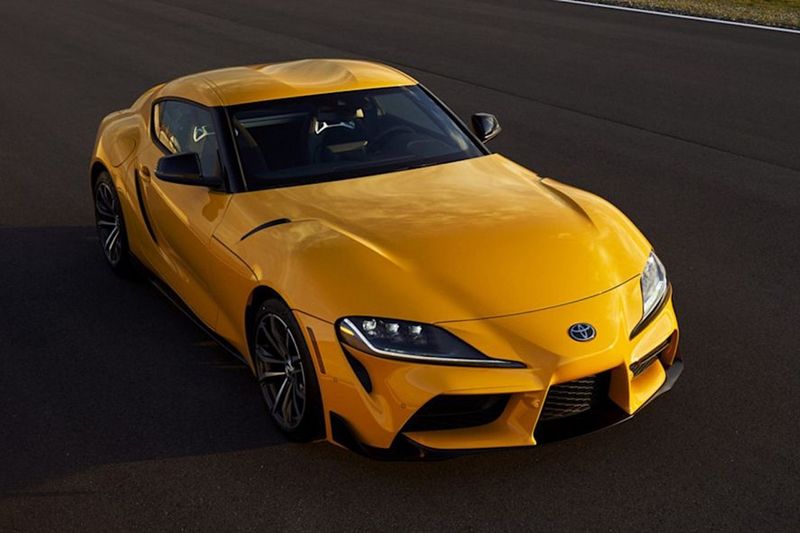 Daniel Johnson — February 18, 2020 — Autos
References: toyota & hypebeast
Toyota created a new Supra model which will be released in 2021, named the 'Supra 2.0.' The new Supra model will be available in June, however, the auto manufacturer has not yet released any pricing information. Toyota will also make changes to its standard Supra for 2021.

The Supra 2.0 will feature a 2.0-liter four-cylinder engine, which is more powerful than the previous engine for Supra cars. The engine is able to produce 255 horsepower, and 295 pound-feet of torque. The car is able to accelerate to 60 mph in a time frame of five seconds, and it has a top speed of 155 mph. Toyota designed the car to be 55 pounds lighter than previous versions.