Top 40 World Trends in February
Next
Set of
Related
Ideas 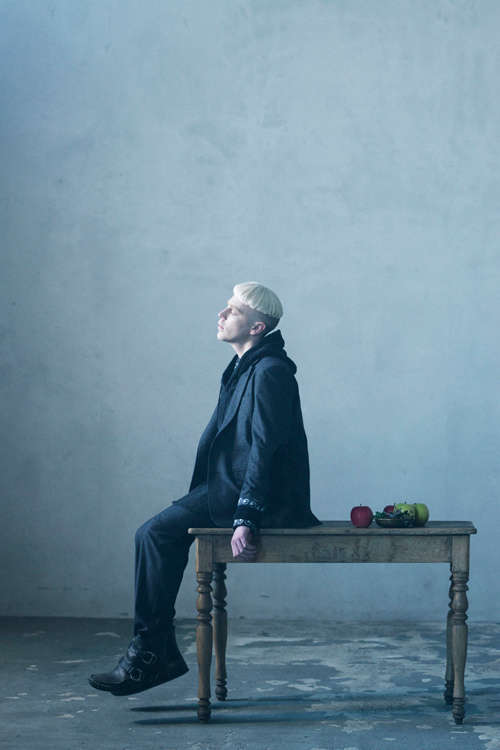 Meghan Young — April 12, 2013 — Fashion
References: hypebeast
Share on Facebook Share on Twitter Share on LinkedIn Share on Pinterest
Influenced by the fairy tales of The Brothers Grimm, namely the story of 'Snow White,' the superNova. AW13 lookbook imbues them with a dark twist that is appropriately masculine. The set of the catalog photoshoot is stark and lit with a quiet gray light, which almost appears to create shadows where there are none. Overall, it is a fitting interpretation of the old classics.

Titled 'Snow Black,' the superNova. AW13 lookbook showcases pieces that take cues from staple vintage items. Josh Davis of Hypebeast notes, "Nordic patterning is applied to thick knit woolen sweaters and cardigans, while vests and flexible blazers come in a variety of military-inspired colors." The versatile brand sets a perfect tone for the fall and winter seasons, striking a balance between dapper and street.
3.8
Score
Popularity
Activity
Freshness
Get the 2021 Trend Report FREE