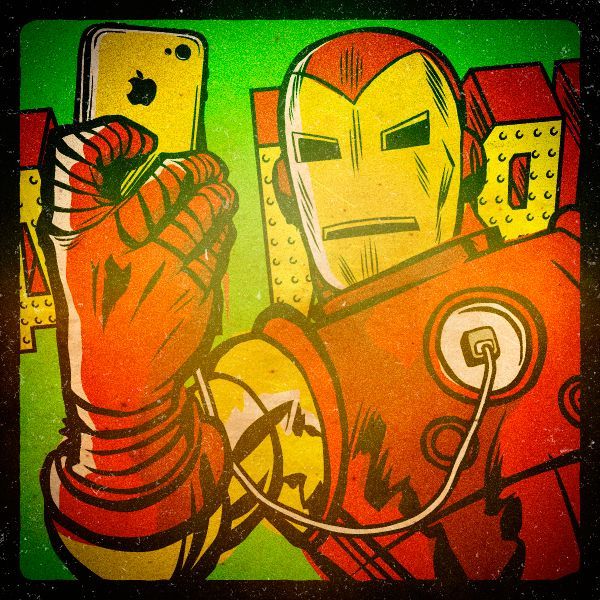 Megan Facciuolo — April 9, 2014 — Pop Culture
References: behance.net & designtaxi
Share on Facebook Share on Twitter Share on LinkedIn Share on Pinterest
Billy Butcher is known for his pop culture icon and superhero illustrations. This time around, he is partaking in the latest global phenomenon of selfies. Billy is not taking a self-snap, but he has illustrated what superheroes would look like if they took one in his latest series called ‘Marvel #Selfies: Avengers Project.’

The photos still maintain his signature pop art style, but they show superheroes like Ironman, The Hulk and Thor posing for their iPhone cameras. This fuse of pop culture, pop icons and pop art is brilliant.

The series was inspired by how selfies have “changed aspects of social interaction, body language, self-awareness, privacy, and humor.” I guess even Iron Man would want to see what he looks like with his suit on.
4.8
Score
Popularity
Activity
Freshness
Get Trend Hunter Dashboard