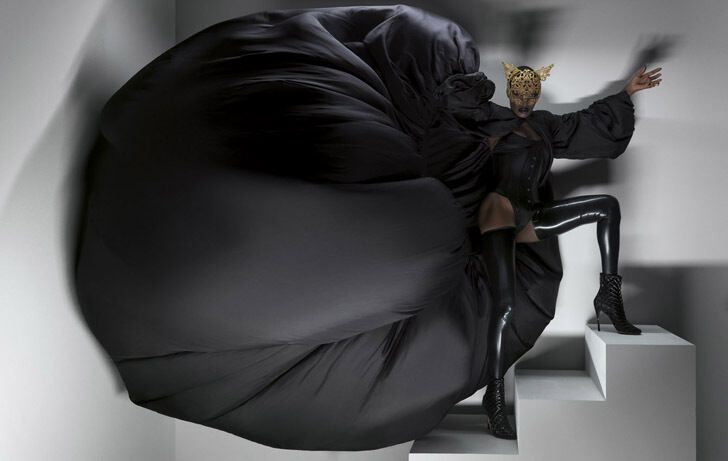 Even though Ms. Jones is 60 years old, she still has a spectacular body that isn’t a result of liposuction. Her muscles, long legs, and rock hard facial features have always made her a formidable, fit, and amazon-looking woman, yet beautiful at the same time.  And, she’s one gal who looks like she could be a superhero, without any superhero wardrobe aiding her.

As you know, Grace Jones made a comeback in the music industry with the release of her new album, ‘Hurricane,’ and she hasn’t stopped there. It appears she’s doing the same in the world of modeling.
2.5
Score
Popularity
Activity
Freshness
Get the 2023 Trend Report FREE