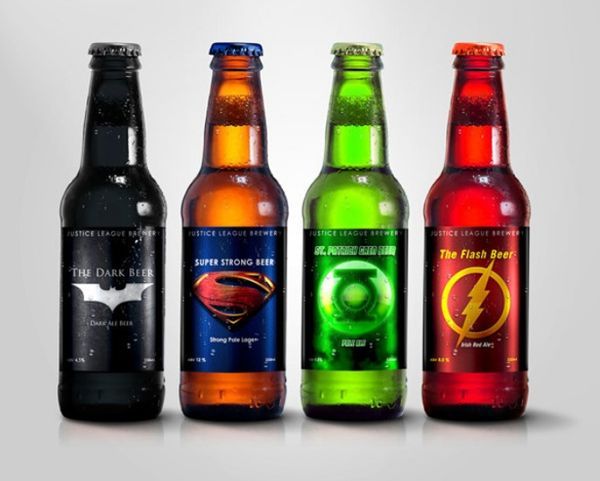 Designed by Marcelo Rizzetto, a graphic designer based in Orlando, Florida, the Super Hero Beers match each character perfectly, from coloring to names and everything in between. The designer even made up a fake brewery, the Justice League Brewery. Fun and playful, it wouldn't be surprising if comic book fans petitioned to have the Super Hero Beers brewed in real life.
6.6
Score
Popularity
Activity
Freshness
View Innovation Webinars

Prehistoric Beer Recipes
Egtved Girl's Brew is Made From a Recipe that is 3,000 Years Old