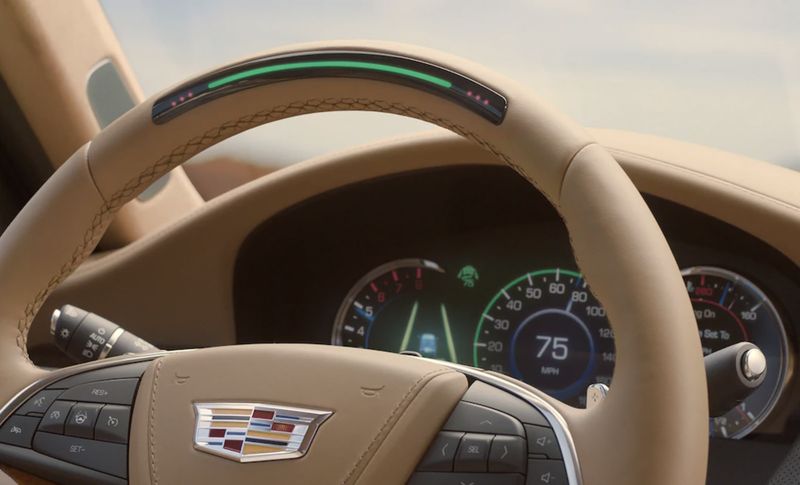 GM is Working to Improve Super Cruise for Driving in Cities

Daniel Johnson — May 23, 2020 — Autos
References: gm & engadget
General Motors indicated that it is currently working towards upgrading its Super Cruise system to be compatible with driving in urban environments. Super Cruise is a hands-free driving assistance system, that currently only works for highway driving. The new features would come as a new system named ‘Ultra Cruise.’ Extending the capabilities to work in urban environments could be a popular feature, as it would closely mimic the autonomous driving experience.

Doug Parks, the VP of global product development for GM, spoke about the Ultra Crusie system, "We're trying to take that same capability off the highway. Ultra Cruise would be all of the Super Cruise plus the neighborhoods, city streets and subdivisions. So Ultra Cruise's domain would be essentially all driving, all the time.”