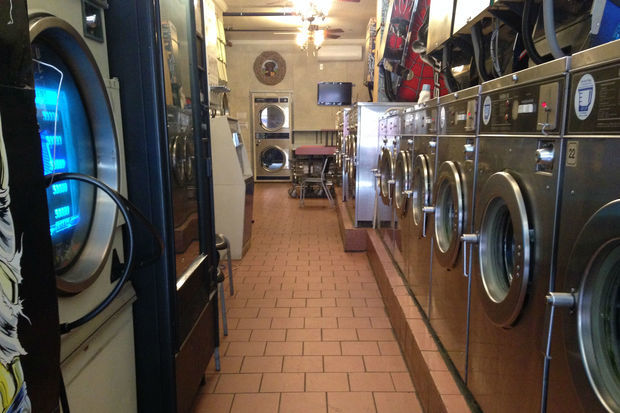 The Sunshine Laundromat is Home to an Unusual Vending Machine

While waiting for their clothes to dry, customers at the Sunshine Laundromat can use the vending machine to purchase pregnancy tests, lube and even emergency contraceptives such as the PlanB pill. Although laundromat owner Peter Rose originally included the items for fun, the unusual selection has proved very popular with customers who are looking for easier access to items that are often considered taboo.

While the birth control-selling vending machine may seem like an unusual addition to a laundromat, the initiative actually represents a groundbreaking effort to normalize access to emergency contraceptives and other sexual health items.
2.5
Score
Popularity
Activity
Freshness
Jeremy Gutsche Keynote Speaker

Skincare Airport Dispensers
Online and Minneapolis-St. Paul Airport is Where to Buy Proactive