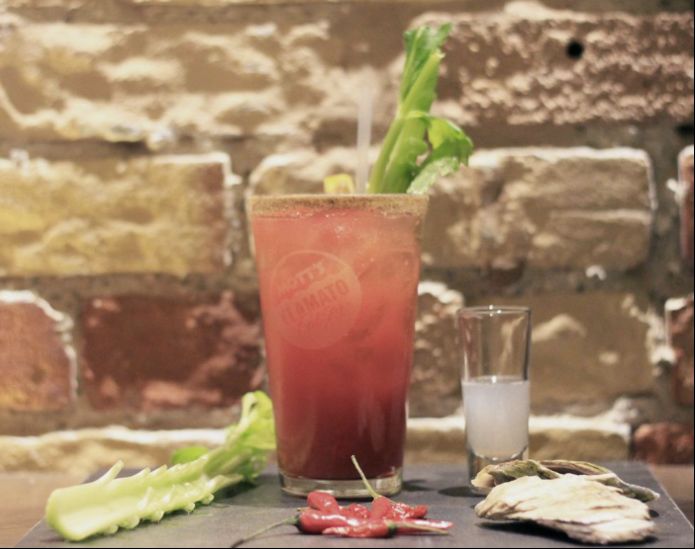 One standout creation is the Caesar Acadia, created by David Mulock of JaBistro, an establishment located in Toronto. This recipe calls for Iceberg Vodka, Clamato and fresh PEI oyster juice as a base, plus chili peppers for spice and celery salt as a garnish. Although the tomato juice concentrate is already flavored with spices and clam broth, the addition of oyster juice loads on even more interest to this simple cocktail.

Delivering spice from the peppers, salt from the seafood ingredients and a hint of sweetness from tomatoes, it's no wonder that this perfectly balanced cocktail has become a favorite in the hearts of many.
1.2
Score
Popularity
Activity
Freshness
Get Trend Hunter Dashboard