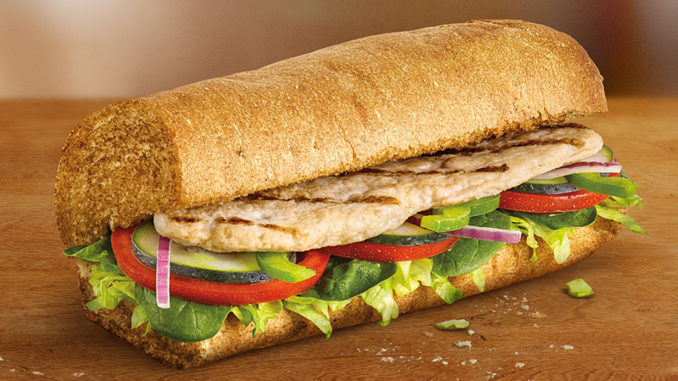 The Subway Fresh Values Promotion is Here for the New Year

Michael Hemsworth — January 6, 2020 — Business
References: subway & chewboom
Getting off to a healthier start for the new year is quite common for consumers, so the Subway Fresh Values promotion has been announced by the QSR brand to offer them a cost-effective way to do so.

The promotion includes the Oven Roasted Chicken six-inch sub and the Veggie Delite six-inch sub, which are both priced at just $2.99. Both sandwiches are part of the brand's Fresh Fit menu that contains 400 calories per sandwich and at least two servings of vegetables.

The Subway Fresh Values promotion will fit well with the recently introduced Sliders menu, which are priced at just $1.89 each and come in options including Little Cheesesteak Slider, Turkey Slider, Italian Spice Slider and the Ham & Jack Slider.