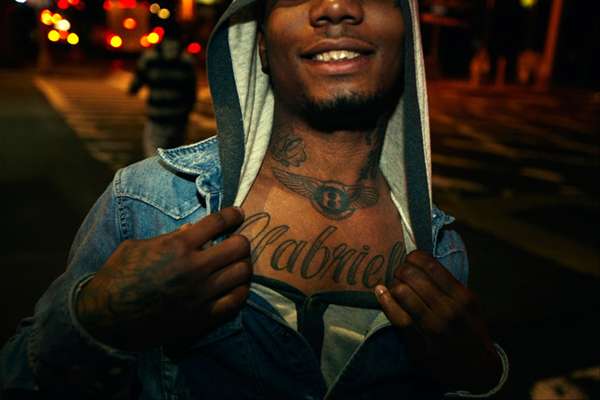 Adam Taylor became enamored with the idea of taking portraits of street kids almost immediately after taking up photography. The kids were mostly 13-21 and could be found hanging out late night on the streets of New York City. His images illustrate the cold, tough reality faced by teenagers forced to find solace and community on the streets due to homelessness or broken homes, while also displaying their humanity.

Taylor’s street kids series was so successful in New York, that he exported to Sydney, Australia, in an effort to keep telling stories most photographers ignore. Check out the gallery to view Taylor’s awesome portraits and visit his Street Kids website to see more of the series.
6.8
Score
Popularity
Activity
Freshness
Get Trend Hunter Dashboard