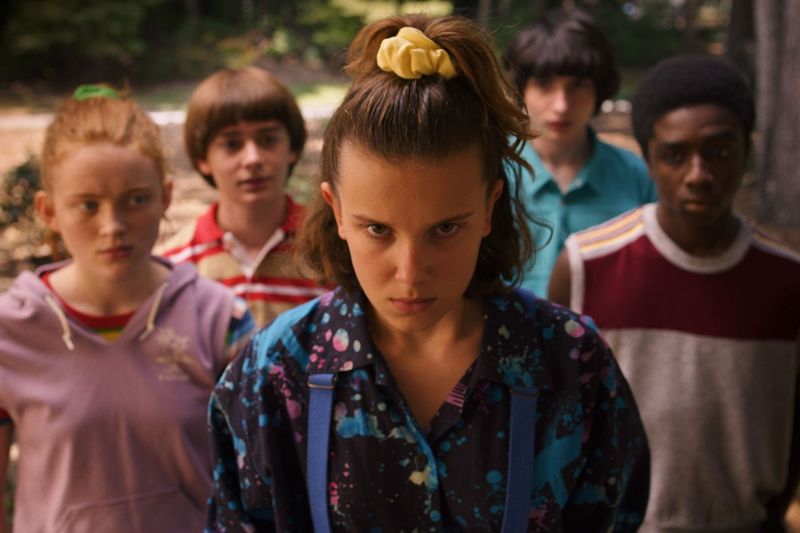 Ellen Smith — June 27, 2019 — Pop Culture
References: netflix & hypebae
Stranger Things season 3 is headed to Netflix, and pop-ups inspired by the sci-fi show are being presented to the public, in light of the show's highly anticipated return.

The most recent Stranger Things pop-up will be taking over Coney Island, offering an immersive fan-friendly experience that transports guests back to the 80s. This sci-fi takeover will include a scoops A-Hoy ice cream truck that's inspired by the show's town as well as numerous attractions that have been named after Stranger Things. Some of these themed names include Deno’s Wonder Wheel and the Tilt-A-Whirl. To make matters more enticing, prizes inspired by the show will be available, with a firework show scheduled to coincide with the fourth of July.