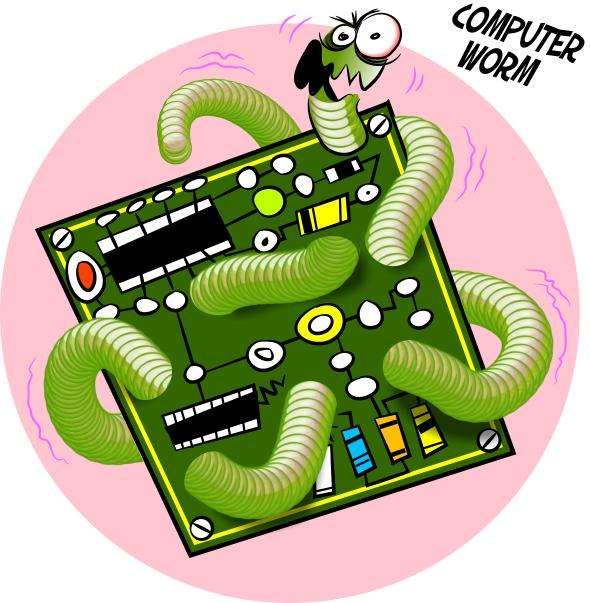 Ayman — February 14, 2008 — World
References: pcw & gizmodo
Share on Facebook Share on Twitter Share on LinkedIn Share on Pinterest
I may stop trend hunting and start hacking and spamming soon! IBM's principal web security strategist, Joshua Corman, said that people behind the Storm worm are making millions of pounds a day by using it to generate revenue. He said that in the past it had been assumed that web security attacks were essential ego driven. But now attackers fell in three camps. 'I call them my three Ps, profit, politics and prestige.'

The Storm worm, which had been around about a year, had been a tremendous financial success because it created a botnet of compromised machines that could be used to launch profitable spam attacks. In addition to getting money simply for sending out the spam in much more quantity than could be sent by a single machine, the criminals are also getting a cut of any business done off the spam.
2.2
Score
Popularity
Activity
Freshness
Attend Future Festival

30 Get Rich Quick Schemes
From Golddigging to Faking Rich