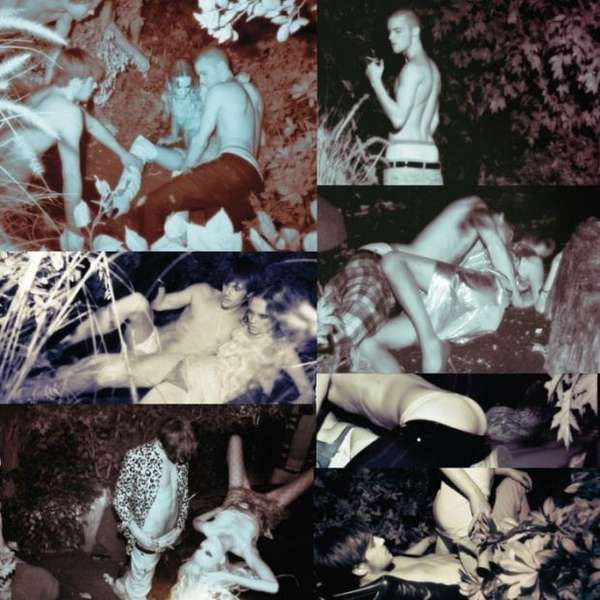 See, it is common knowledge in the world of fashion photography that American publications shy away from nudity and extremely controversial subjects that are often embraced in European publications. So, it is rather curious to find out that V Magazine, an American publication, had the guts to publish an editorial that was deemed too racy for Vogue Italia.

The interesting bit is that the editorial does not feature nudity or violence (two topics that Vogue Italia is notorious in tackling many times before.) The controversy here is over the subject matter and its depiction.

Check out images from the controversial editorial in the gallery and see the rest of the images here.

I guess we shouldn’t be too shocked by V Magazine’s bold move. Back in May, Trend Hunter featured an article about American media embracing nudism with a spread from V Magazine followed by a report on the publication pushing the decency limits with a set of scandalous covers featuring Supermodel Gisele Bundchen.
6.5
Score
Popularity
Activity
Freshness
View Innovation Webinars