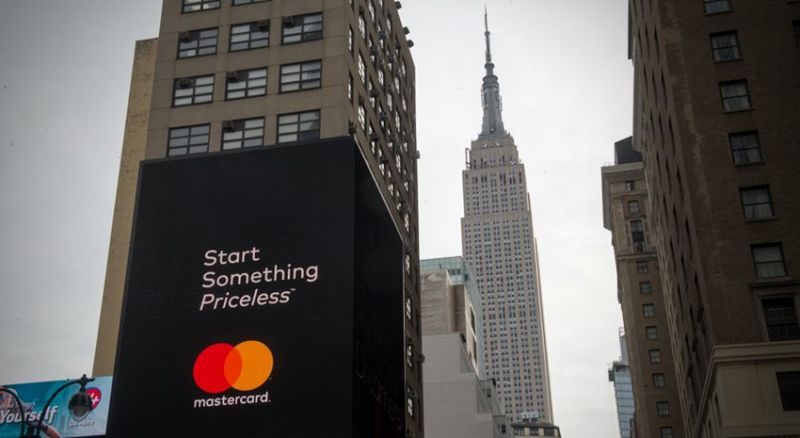 Justin Lam — January 22, 2018 — Marketing
References: adage & adweek
Share on Facebook Share on Twitter Share on LinkedIn Share on Pinterest
The Mastercard Start Something Priceless campaign is the first change the company has made to its ads in two decades. For 20 years, the Priceless campaign has been Mastercard's staple ad, focusing on incredible moments and celebrating them. While the campaign has served Mastercard for so long, the change in focus seems to be a push in a direction that is more aligned with modern consumers. The belief that brands can affect change is held by more 80% of consumers and it seems as though Mastercard is looking to position itself more in line with those consumer views.

The Mastercard Start Something Priceless Campaign is the newest effort meant to inspire people to achieve goals. The ad goes on further to explain that these goals can be achieved through the individual, or through a Mastercard donation program. With this new campaign, Mastercard is looking to take a more active role in generating "priceless" moments and has even worked out partnerships with various brands to further this goal. The two current ads in this campaign both carry the message of charity, but focus on different issues. One supports emerging artists, while the other aims to provide schooling for impoverished communities.
4.6
Score
Popularity
Activity
Freshness
View Innovation Webinars