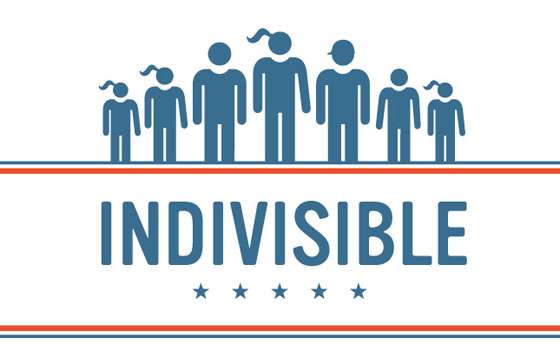 Katherinev123 — July 3, 2012 — Pop Culture
References: starbucks & brandchannel
Share on Facebook Share on Twitter Share on LinkedIn Share on Pinterest
The Starbucks Indivisible campaign is an initiative by the coffee giant to instill and celebrate patriotism and pride among its American customers. Launched in the form of full-page letter posted in the Wall Street Journal, the Starbucks Indivisible campaign calls for Americans to restore the American dream by sharing their stories about the United States and how they have achieved their own American dreams.

The ad/letter was titled 'How Can America Win This Election?' and invited readers to jump on Facebook, Twitter and Instagram to join the conversation on how America needs the unification of its people. Starbucks' CEO Howard Shultz encouraged readers to post links on Twitter with an "innovative idea" as well as post photos on Instagram of "the American we all need to see," in addition to discussing social issues, ranging from unemployment to problems facing low-income families.

As Brand Channel points out, the campaign "echoes the slogan on the fundraising wristbands for its Create Jobs for USA campaign that launched last November, while giving it a political voice in the U.S. election being decided this coming November."
1.9
Score
Popularity
Activity
Freshness
View Innovation Webinars