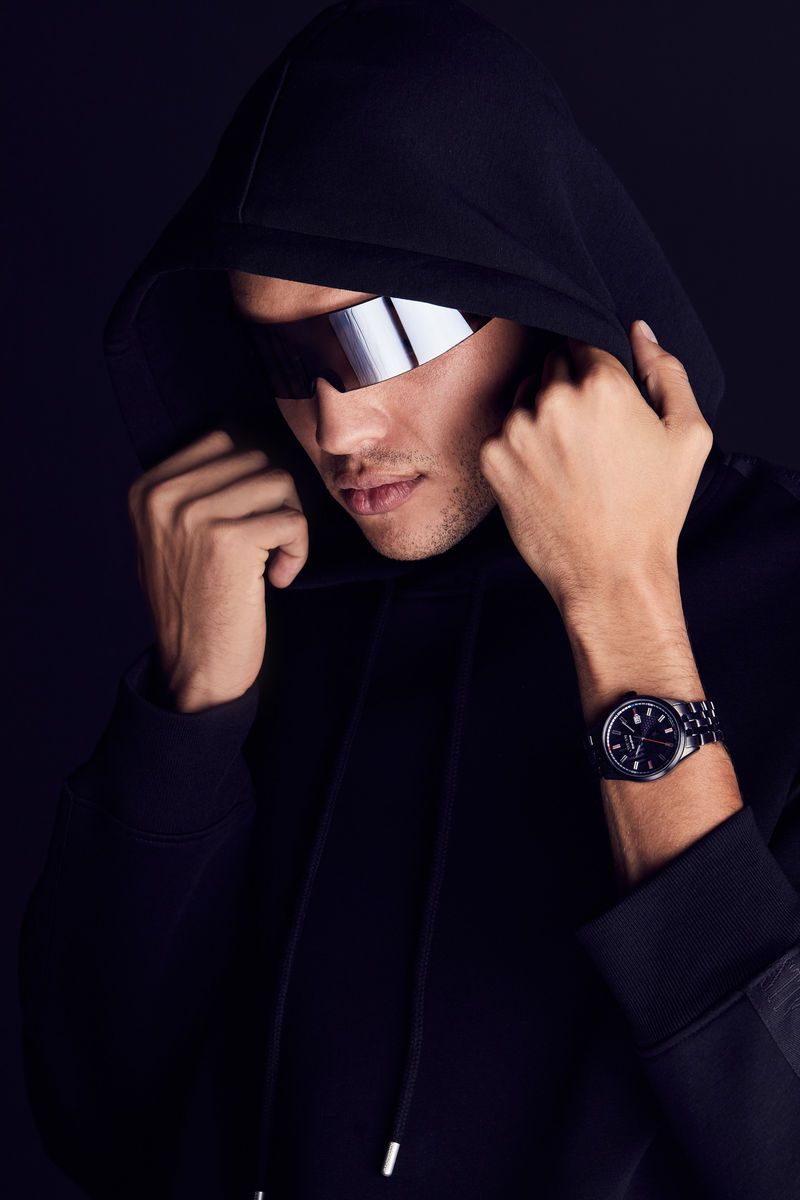 Laura McQuarrie — October 4, 2019 — Fashion
References: amazon & prnewswire
Share on Facebook Share on Twitter Share on LinkedIn Share on Pinterest
Exclusively on Amazon, Star Wars fans can now get their hands on limited-edition Star Wars watch designs from Citizen that pay tribute to the original three sci-fi films. Inspired by the hero of the Rebel Alliance, the designs include a limited-edition timepiece modeled after Luke Skywalker's pilot helmet and include details that fans will appreciate like lightsaber-inspired chronographs.

To reference the fact that Star Wars was released on May 25, 1977, there are only 1,977 pieces that are being released globally.

The collection also includes designs to pay homage to other iconic characters like Boba Fett with details that remind of the bounty hunter's distressed helmet, chest armor and rockets, as well as a dark Darth Vader-inspired watch based off of the character's chest module.
6.2
Score
Popularity
Activity
Freshness
Access Advisory Services