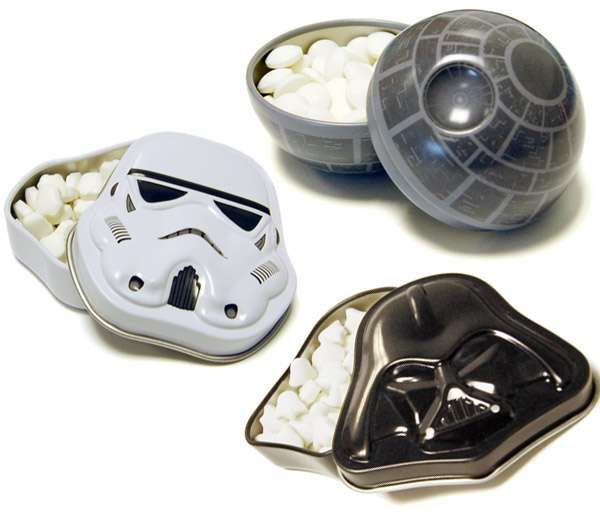 Just when you think Star Wars products are overdone and too kitschy, the Star Wars Tinned Confectionary pops up. These refreshments come in the form of tin cans that of course, take the shape of George Lucas' beloved characters. So far, there's one for R2-D2, a Stormtrooper, the Death Star and Darth Vader, which is quite fitting since the guy breathes every 5 seconds. I do hope that Chewy and Yoda will make their way as mints though, since it appears that the Dark Side of the Force is dominating at this point.
2.6
Score
Popularity
Activity
Freshness
Get Better and Faster