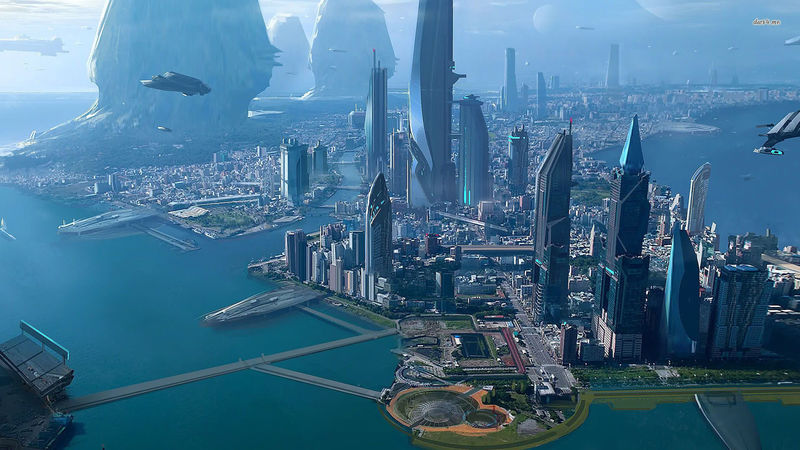 The Star Citizen Game Raised Millions of Dollars on Kickstarter

Justin Lam — January 8, 2018 — Tech
References: thelonegamers & ca.ign
Using crowdfunding campaigns has become quite common in the video game industry, but Star Citizen's funding has broken Kickstarter records. Star Citizen, which has been in development since 2012, received over $34 million from backers in 2017. While this feat is impressive in and of itself, it should also be noted that the amount raised by the game more than doubled the total amount of the funding given to the more than 700 games on Kickstarter combined. This is the second time Star Citizen has achieved this feat, receiving $36.11 million in 2016, while the combined amount other games received was only $17.6 million.

Star Citizen is currently being developed by Cloud Imperium Games and despite the long development time and being the most crowdfunded game on Kickstarter, there is still no release date assigned to Star Citizen. The long development of the game has several factors involved, but the primary reason has to do with the incredible scope of the game. Star Citizen's funding shows a distinct funding pathway for video games as traditional forms of funding are becoming obsolete.
6.6
Score
Popularity
Activity
Freshness