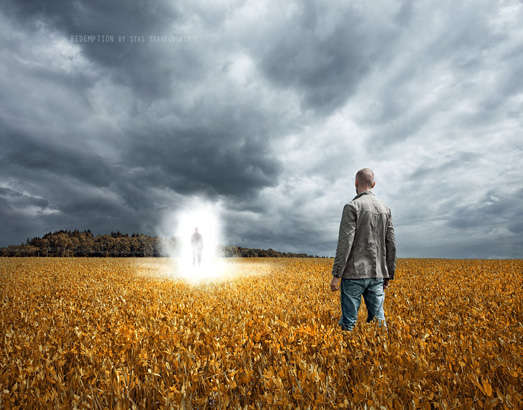 Meghan Young — February 22, 2013 — Fashion
References: stas-stankovskiy & lifelounge.au
Share on Facebook Share on Twitter Share on LinkedIn Share on Pinterest
There is something so fantastical and dramatic about the photography of Stanislav Stankovskiy that it is hard to imagine him not making it big in the world one way or another. With his skill and imagination, he could easily take big budget blockbuster films by storm, and any other similar medium if he puts his mind to it. In this case, Stanislav Stankovskiy has perfected highly stylized imagery that are rife with mysterious narratives.

Born and based in Saint Petersburg, Russia, Stanislav Stankovskiy first started photographing in 2008. Trusting his intuition and philosophy, Stanislav Stankovskiy writes, "This is why I try to give mystical flavour to some of my pictures. Fantasy creates capturing stories with their own rules, their own circumstances and actions."
6.7
Score
Popularity
Activity
Freshness
Access Advisory Services