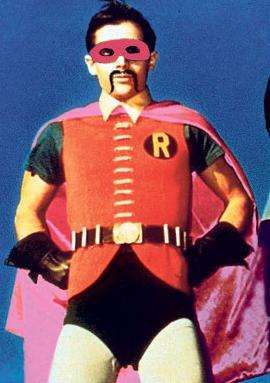 Unfortunately, Stan Lee forgets that there are many gay superheroes currently in the comic book universe, one of whom is Northstar from Marvel Comics.

For a full list of LGBT superheroes check here

Implications - There is a real sense of excitement from comic book fans and those who appreciate the influence of comics on pop culture about the introduction of a gay superhero. While many believe it was only a matter of time, as television has become increasingly gay-friendly to reflect the changing norms of society, Stan Lee intends to ensure the first gay superhero is a real success.
4.2
Score
Popularity
Activity
Freshness
Access Advisory Services