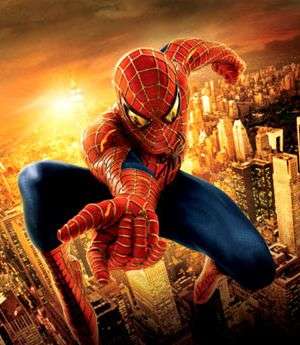 ‘Spiderman: Turn Off the Dark' Brings Superheroes to Life

It will be interesting to see how this means of telling the classic comic book stories turns out.

The explosion in popularity of comic books has signalled the start of a pattern of geeky franchises crossing into mainstream success. Businesses should exploit the growing cultural interest in comic books, video games and other so-called geeky enterprises. By associating one's brand with these burgeoning hobbies, companies can expect the attention of the budding demographic of nerds.
2.3
Score
Popularity
Activity
Freshness
Get the 2021 Trend Report FREE