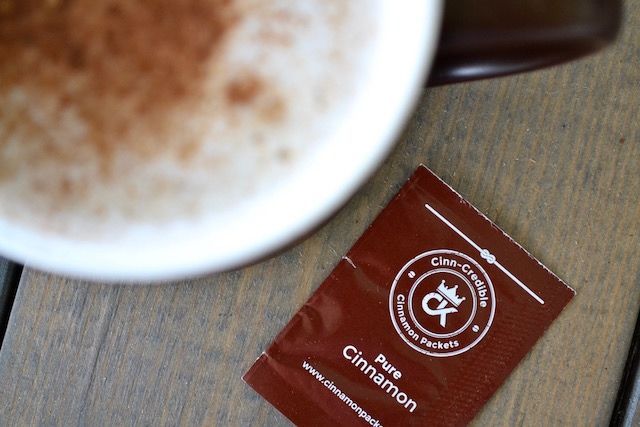 'Cinn-Credible Cinnamon Packets' contain a small portion of high-quality cinnamon that's sourced from Indonesia and processed, ground, packaged and shipped in Chicago. These single-serve packets make it easy to add flavor to a variety of consumables on the go, without the need to carry around a full spice jar that is prone to spilling.

As well as being appealing to consumers who want to add flavor to their food and drinks on the go, Cinn-Credible Cinnamon Packets are ideal for coffee shops and restaurants that want an alternative to using unsanitary shared bottles that cause the spice to lose its flavor and potency over time.
3.4
Score
Popularity
Activity
Freshness
View Innovation Webinars