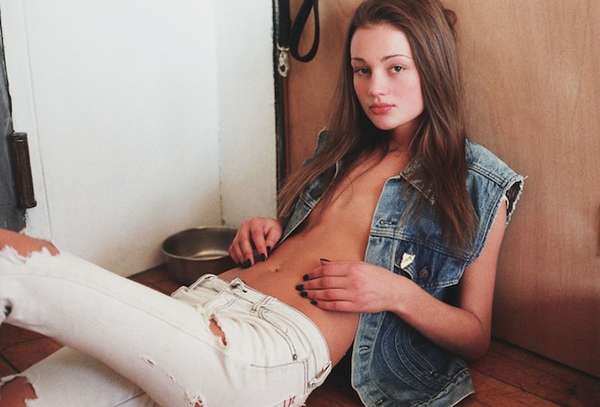 One look through Spencer Wohlrab's selected portfolio provides several examples of a photographer who is interested in portraying beauty, but in a way that eschews the conventions of most glossy, major fashion publications and lends more toward the Olivier Zahm/Purple set.

On the topic of what drew him to photography, Spencer Wohlrab told PhotoDonuts: "I think the idea of being able to take a photo of something incriminating to use against someone later made photography appealing to me." One of the best parts of Spencer Wohlrab's portfolio is how his images seem to be simply photographs taken of a friend, each shot seeming like an accurate representation of the friend's real life.

This is Wohlrab's biggest skill. By injecting low-key authenticity into his shoots, Spencer Wohlrab has established himself as someone to watch in the burgeoning underground candid photography scene.
6.8
Score
Popularity
Activity
Freshness
Attend Future Festival