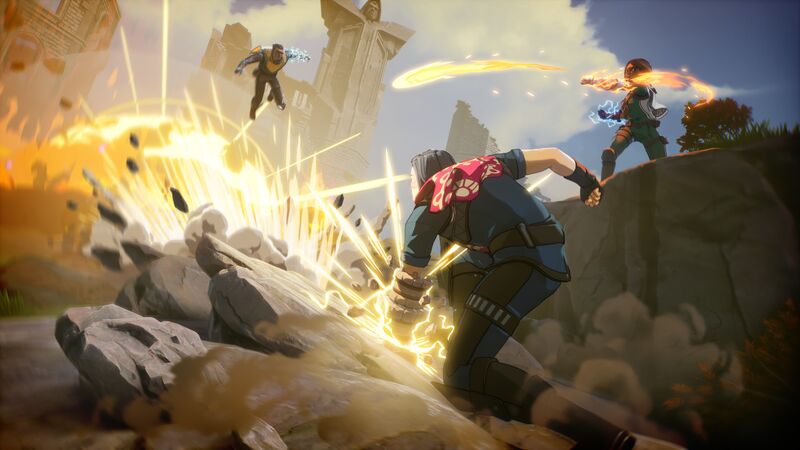 'Spellbreak' Allows Players to Battle One Another as Powerful Mages

Riley von Niessen — September 10, 2020 — Tech
References: playspellbreak
Share on Facebook Share on Twitter Share on LinkedIn Share on Pinterest
'Spellbreak' is a new survival game that was both developed and published by Proletariat, Inc. Players begin in a fictional realm called the Hollow Lands, where they'll be able to form a party of powerful mages so that they can fight other groups in the multi-player world.

As players continue to progress in the game, they'll be able to expand beyond the Hollow Lands, which is situated in the greater world of Primdal. More areas will be added as the developer continues to release updates, making for an exciting experience that players can look forward to growing with. Players can also battle against those using different platforms as well, with cross-play and progression available on PS4, PC, Xbox One, and Nintendo Switch.